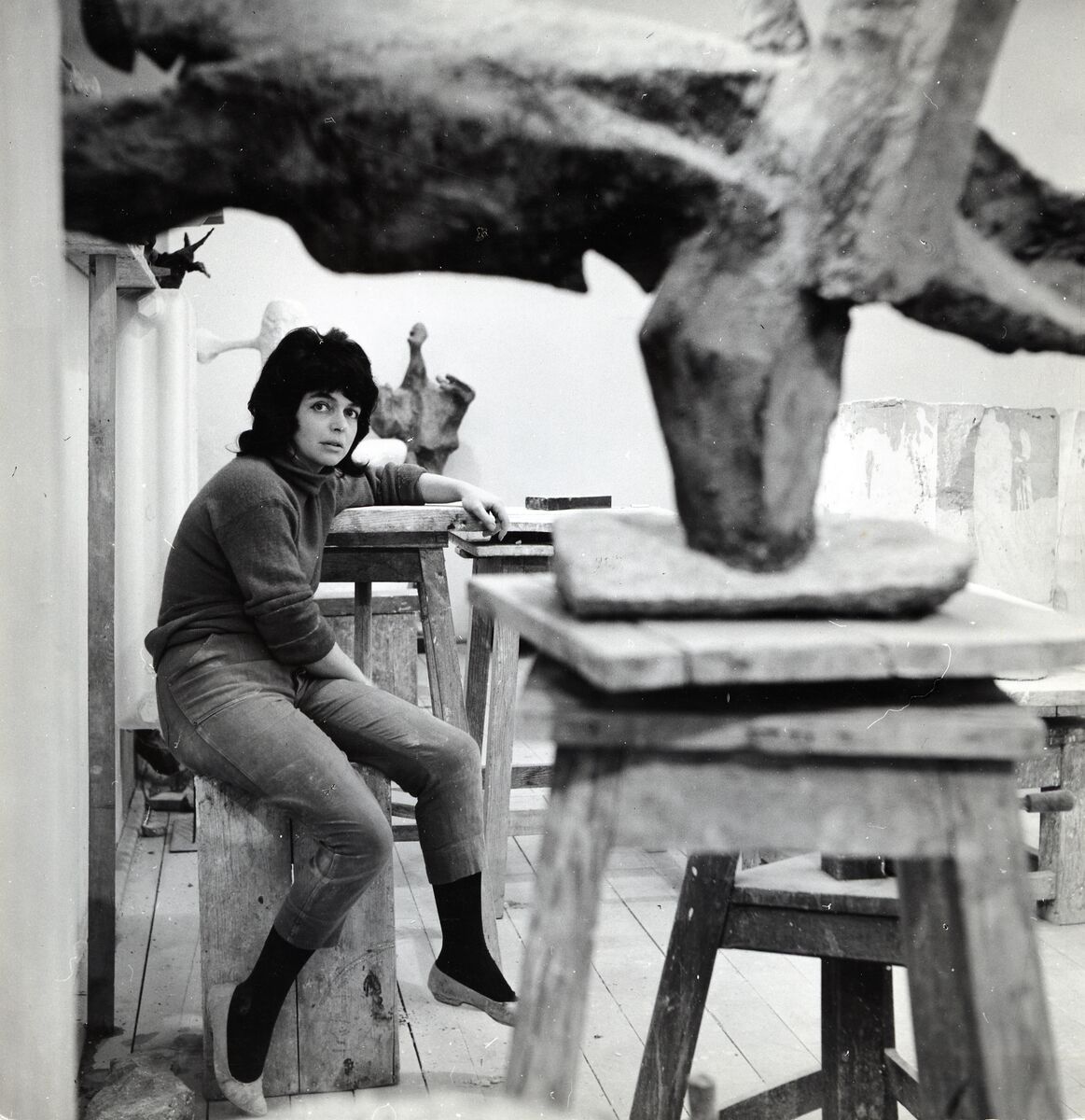 Born in Poland to a Jewish family in 1926, Alina Szapocznikow survived internment in concentration camps during the Holocaust as a teenager. Immediately after the war, she moved first to Prague and then to Paris, studying sculpture at the École des Beaux Arts. In 1951, suffering from tuberculosis, she was forced to return to Poland, where she expanded her practice. When the Polish government loosened controls over creative freedom following Stalin’s death in 1952, Szapocznikow moved into figurative abstraction and then a pioneering form of representation.
Learn More